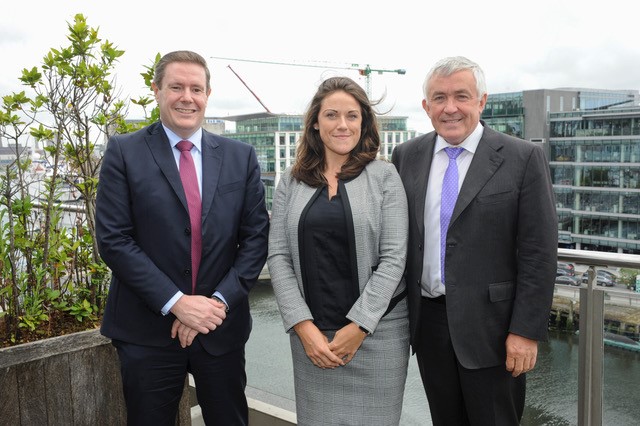 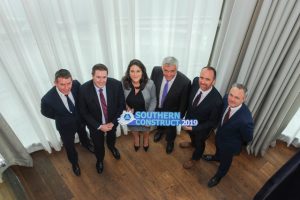 The summit will bring together developers, planners, architects, engineers, consultants, contractors, material and solution providers, and other key stakeholders in the construction industry to explore and maximise opportunities for the expansion and economic growth in the region. It will showcase some of the most influential projects in the pipeline and will present an agenda on what the region needs in order to ensure successful infrastructural development for the region’s future.

The event is organised by Business Post Events in conjunction with the CIF and is kindly sponsored by DRS Bond Management, Gas Networks Ireland and KPMG.